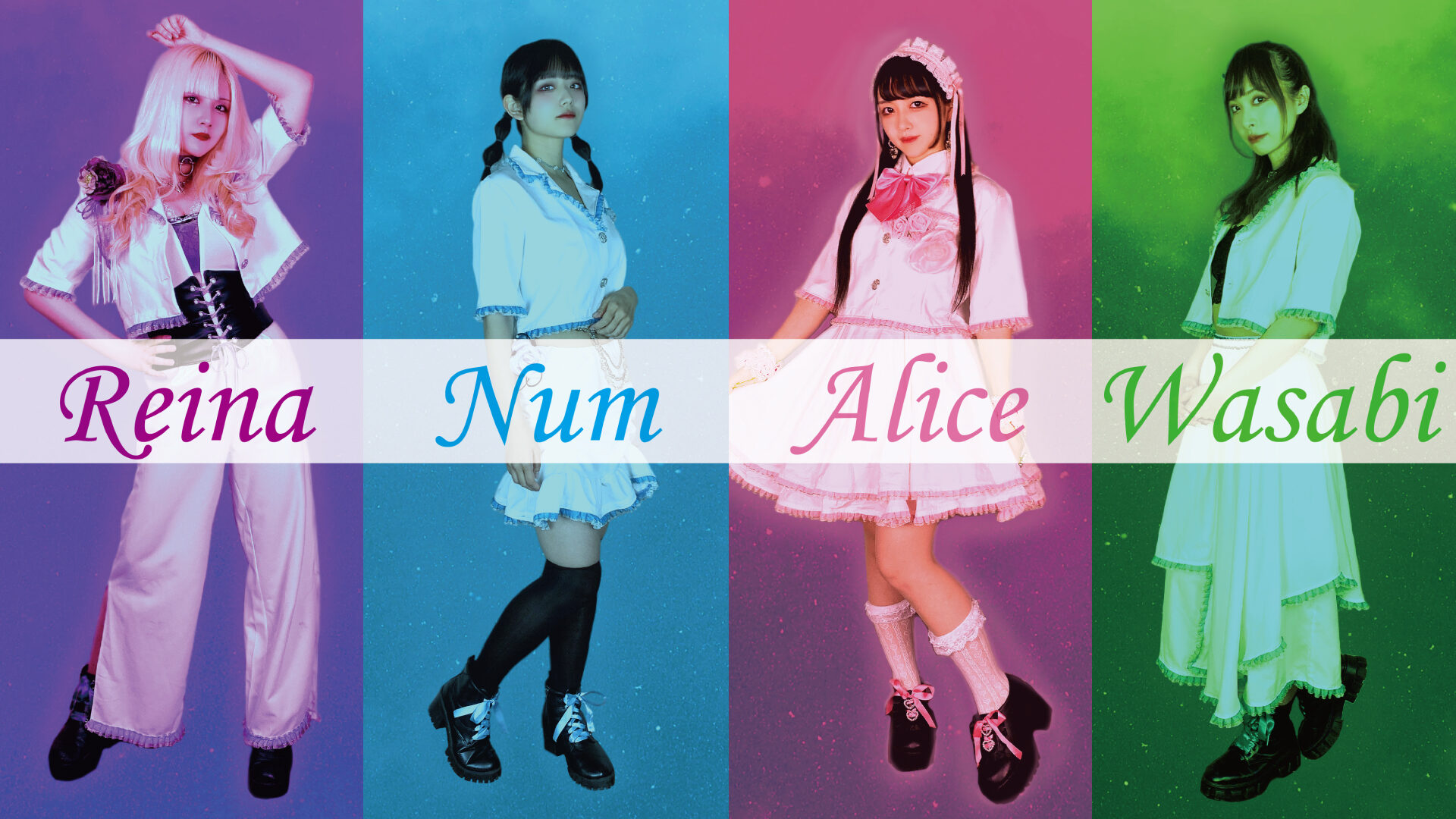 Jumped out of the board game world
Cool and Cute Idol unit!

The first solo performance live was held on April 16, 2022. I want you to see the video at that time!

Build my own family
Become the boss of the largest organization!

We will update you on Twitter!
Thank you for following us!

Flower goddess “FLORA”.
“Mage” which means a wise man.
And “Bullets” which is a symbol of strength

“Flomage Bullet” is a coined word.
It’s not cheese! LOL

“Our BOSS is dead”

Someone said so.
The guys gathered here are
The heart of this organization-that is, the executives.

We never had time to be sad.
You have to decide the next BOSS to lead this organization.

Well-behaved,
It cannot be decided in a democratic way.
We’re gangs,
Threatening, robbing, tricking,
I have to show evidence that I should be the next BOSS.

“GANGSTER PARADISE” is a game to play without using electricity.
It is one of the “analog games”.
The genre of this game is called “The werewolf game” in Japan…
Is it called a “mafia game” in the English-speaking world?
We are not familiar with English-speaking culture, so please let us know if you are wrong.

Players play while acting as if they were executives of a gang.
Players can threaten, collaborate, negotiate or rob others
We aim to achieve certain victory conditions by making full use of card effects and conversation.

For the Japanese people, “mafia” is not a familiar everyday life.
It’s like a cartoon or an animation event in a country far away.
This is not like trampling on your culture or “pain.”

Gangstar Paradise is a game that has been loved by people for over eight years since its first edition.
Would you like to become an executive of a gang together with players all over Japan and have a pleasant playing experience?

……But this game is a lot of conversation, so we need some preparation whether we speak English, you speak Japanese, or mix.

Still, I hope someday we can play together!

If you like it, I want you to support us!

Can our words be transmitted?
If so, it’s very happy.  I am practicing writing an English message!